Devon Larcher attended the Jacqueline M Walsh School for the Performing and Visual Arts in Pawtucket, Rhode Island where he graduated in 2013. Devon started dancing at SOSD in 2011 where he was a member of the Dance Company and awarded the prestigious title of America’s Dancer of the Year in 2015. Recognized for his talent, Devon was asked to be a part of the Bill Evans Touring Company for the 2014- 2015 season. During that time he had the opportunity to perform in venues all over New England including the Ailey Dance Theatre in NYC. Soon af-ter Devon received a contract and worked for Royal Caribbean Cruise Lines as a dancer and an aerialist. Devon continues to pursue his passion for the arts, dancing with Urbanity and teach-ing all over Rhode Island and Massachusetts. 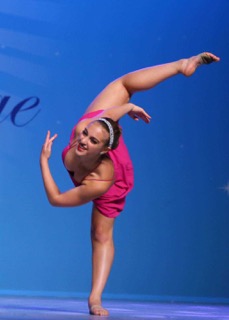